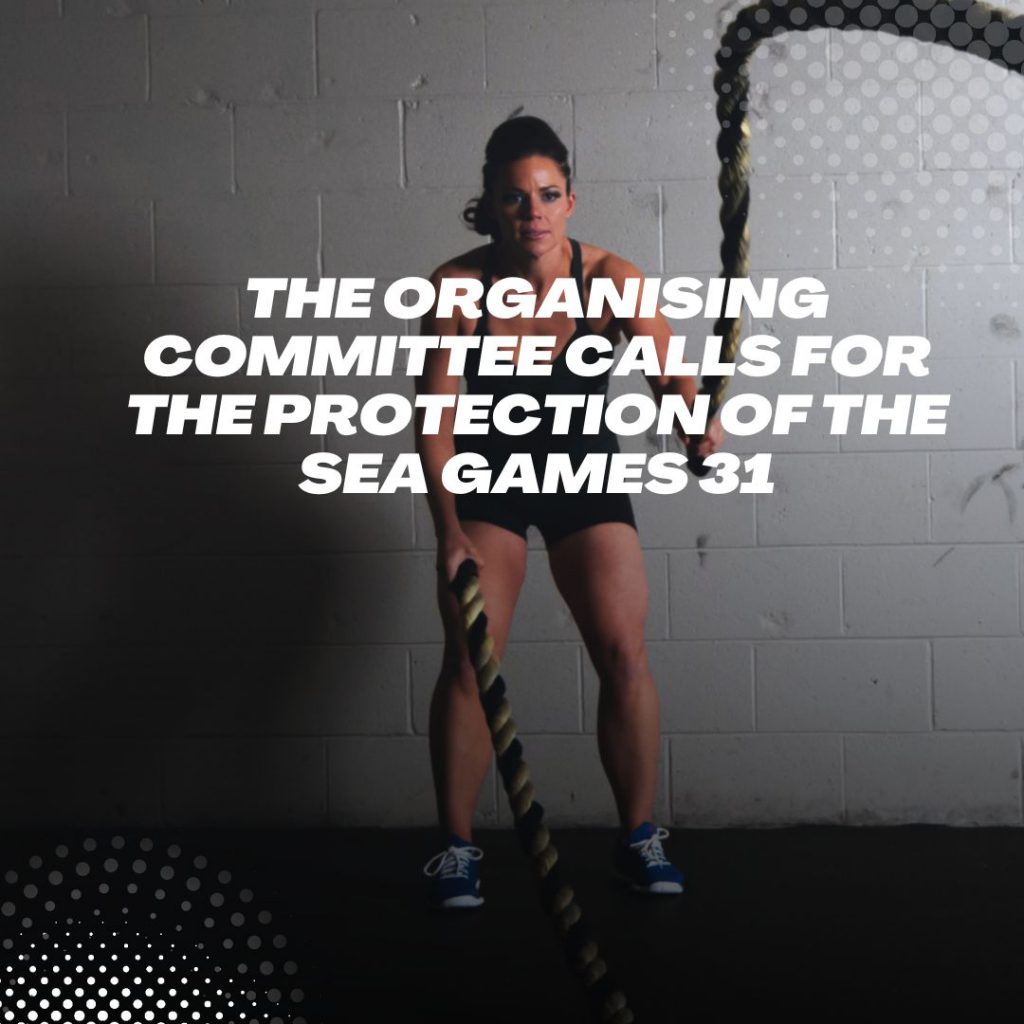 The Orgarnzing Committee of the 31st Southeast Asian Games (SEA Games 31) has called on organisations, enterprises, and people to respect and jointly protect the brand copyright of the Games.

According to the orgarnzing Committee’s Regulation No. 849/QD-BTC2021, issued on March 10, 2021, the committee possesses the brand copyright of the Games, comprising the name (31st Southeast Asian Games – SEA Games 31), logo, mascot, official song, the title of the Orgarnzing Committee, and images related to the Games. 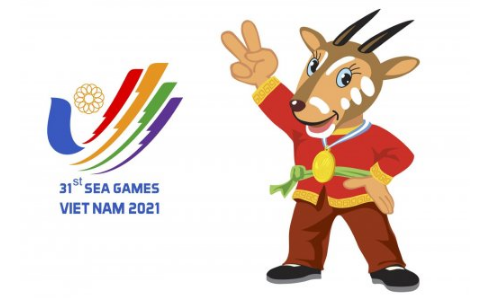 Therefore, people can join us to report infringements via email at tuvanphapluat@hlu.edu.vn or the official fan page of SEA Games 31 at https://www.facebook.com/SEAGames31.Vietnam2021/.

Things to know about the 31st SEA Games